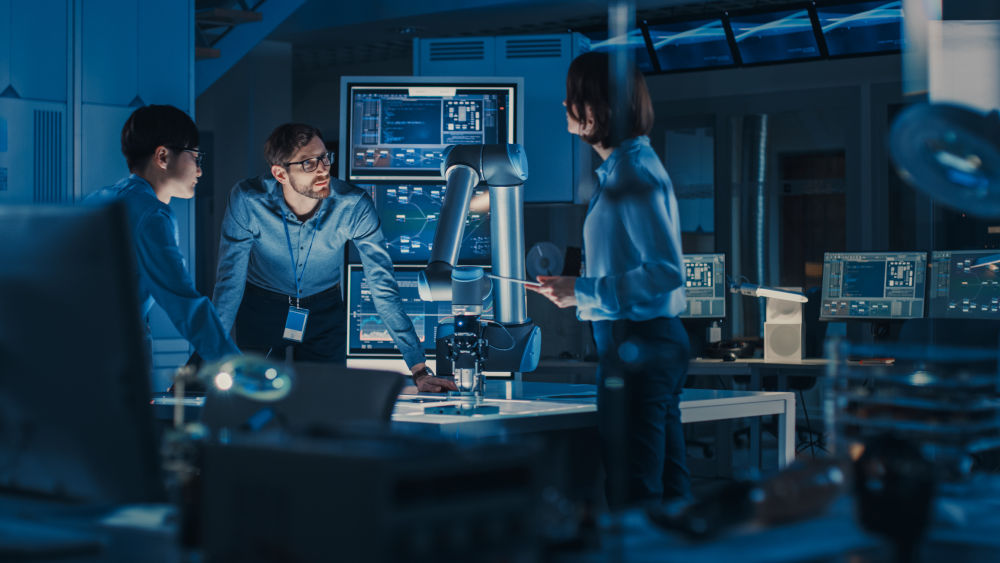 New drugs to treat Alzheimer’s are desperately needed – but new drugs are extremely hard to find. The team here at Neurocentrix are trialling several promising drugs and are all-too familiar with the long and painstaking process needed to bring a medication to the market.

Most great drug discoveries of the past have involved not just years of careful chemical tinkering, but the sudden incursion of sheer luck.

The famous example is penicillin, which was found after Fleming noticed a mould on one of his Petri dishes. History turned on a dime when he looked closer and saw that bacteria grew nowhere near the mould. Scientists at last had a foothold, and after years of research the world had penicillin.

Today the role of chance is just as strong. When researchers found that their new hypertension drug had almost no effect, they ended the trial and recalled the leftover doses.

Yet the middle-aged men in the study were curiously evasive about returning them. After diligent effort the researchers were able to extract both the missing medication and the reason behind the unexpected desire of their subjects to keep it.

The drug was not producing the hoped-for drop in blood pressure, but prodigious and prolonged erections. And soon the world had Viagra.

The difference in the tales of these two drugs is that Viagra hit the market much quicker than Fleming’s mould because it was already in medication form.

Even better when a drug that has already been tested and cleared finds a new role in another condition.

The classic example here is aspirin, which began as a pain-killer before finding a crucial second career as a preventor of strokes and heart attacks. The problem is that the change took almost a century.

There are around 20,000 drugs approved by the US Food & Drug Administration, and among them may be one that helps with Alzheimer’s. But how to find it?

With Alzheimer’s sufferers topping 50 million and growing, relying on the slow vagaries of chance and time is not an option.

And this is where the latest developments in artificial intelligence come in.

Researchers at Harvard Medical School are using machine learning to find the most promising candidates for clinical trials. Instead of the Sisyphean task of testing all 20,000 for an anti-Alzheimer’s effect, cutting-edge computing can whittle that down to a viable handful.

The new technique, Drug Repurposing In Alzheimer’s Disease (DRIAD), sifts through and compares drug signatures with the gene expressions from tissues at various stages of Alzheimer’s. The computer program then gets to work training and refining an algorithm that matches disease with gene expression.

However, the process remains far from automatic. The researchers still had to select 80 FDA-approved drugs to apply to neural cell cultures, and it was the resulting gene expressions that DRIAD compares with drug signatures.

From there, the most closely matching drugs could be further evaluated. The process is far better than trying to run clinical trials on all 80 candidates, but still a long way from the computer independently finding the right match from 20,000.

Yet DRIAD is certainly a step in the right direction. We can see where this research may be leading by looking at what machine learning can achieve in a more straightforward setting: the game of chess.

In 1996, IBM’s Deep Blue defeated world champion Gary Kasparov. This was a stunning achievement for computer science, yet Deep Blue relied upon being fed all of Kasparov’s past games as well as using brute processing power to churn through billions of potential future moves.

Deep Blue was essentially blind, trying everything and simply waiting to stumble upon the answer. There was no learning involved; Deep Blue was no better from one game to the next.

Today, chess engines your phone can run would make mincemeat of Deep Blue, but even more exciting are the chess programs that can actually learn.

Google’s AlphaZero was fed only the basic rules of chess, then left alone to play itself. After only 4 hours it reached a level where it could beat any human, and it is only getting better.

DRIAD may or may not find a drug for Alzheimer’s, but it is a step towards the day when machine learning can leap across the gulf of chance and time separated us from penicillin, aspirin and Viagra.

Then just like Fleming returning to his lab to find the precious mould, the researchers of the future may return to their PC and find a crucial cure.