Controversy over approval of Aduhelm for Alzheimer’s Disease 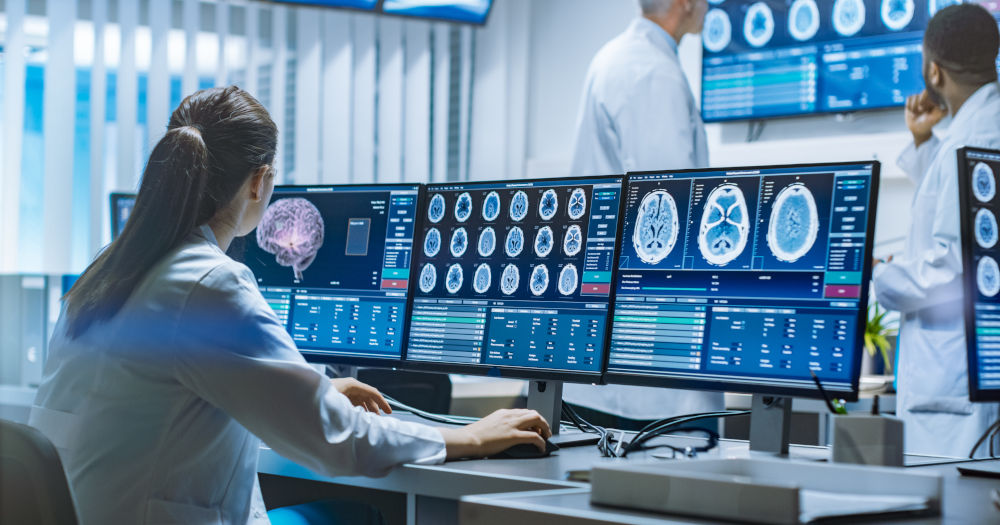 For the first time in 20 years, the United States FDA has approved a new drug for Alzheimer’s disease, news that brought both celebration and dismay.

While patients and families suddenly glimpse hope, many researchers dismiss that hope as illusory. One FDA advisor, Prof. Caleb Alexander of Johns Hopkins, said he was “surprised and disappointed”. Prof. Scott Emerson, a biostatistician on the panel, likened the drug’s development to “firing a shotgun at a barn and then painting a target around the bullet holes”. Prof George Perry, a prominent neurobiologist, says this will “set the research community back 10 to 20 years.”

The stakes are high, and the Therapeutic Goods Administration is now evaluating Aduhelm for use in Australia.

Rarely do decisions by a small committee have such an impact. With over 150 million people projected to have dementia by 2050, new treatments are vital, and demand is ravenous. The company, Biogen, prices the drug at $A72,000 annually, and has no doubt that patients and governments will be willing to pay.

In a hypothetical scenario where the 44 million current Alzheimer’s patients receive Aduhelm, that’s $3.7 trillion a year, or almost half of the world’s entire health budget. By 2050, it would be $12.6 trillion – or $400,000 per second, every second. If Biogen receives the merest fraction of that, they have the quite the windfall indeed.

Much of the real cost is also invisible to the company’s estimate. There is administration, which is by intravenous infusion every four weeks. Then of course come side effects, one of which was brain swelling in a whopping 40% of patients. Brain swelling is about as harmless as it sounds and needs regular MRI scans just to monitor. That burden alone would rapidly engulf the health budget of Midas at his peak.

Such breathtaking expense demands compelling evidence. In a statement, Biogen declared that “there is finally a medicine that addresses a defining pathology of the disease, by reducing amyloid beta plaques in the brain”. While acknowledging “residual uncertainties”, the FDA said that “Aduhelm is the first treatment directed at the underlying pathophysiology of Alzheimer’s disease, the presence of amyloid beta plaques in the brain.”

The FDA statement reports the results of two phase 3 clinical trials: one showed “reduction in clinical decline”, i.e. patients still declined, but slower than without treatment. The second did not, i.e. decline was just as rapid as without.

What got Aduhelm over the line was this: “Aduhelm consistently and very convincingly reduced the level of amyloid plaques in the brain in a dose- and time-dependent fashion. It is expected that the reduction in amyloid plaque will result in a reduction in clinical decline.”

Here we have a curious point. One of the two trials the FDA offers as evidence showed (1) reduction in amyloid, but not (2) reduction in clinical decline. The FDA then concluded that they expect (1) will lead to (2), which is precisely what did not happen.

The FDA has drawn a line in the sand, and that line passes directly through amyloid (Aβ). So convinced is the FDA that they are willing to demote the clinical data (ambiguous at best) to secondary importance.

In the favourable trial, Aduhelm patients showed 22% slower cognitive decline. That sounds impressive, but is falling from a building 22% slower any better? In real terms, the 22% derived from a difference of 0.39 on an 18-point score of cognitive and functional skills.

There is little chance that 0.39 would be enough to escape placement in a nursing home, which is what prospective patients will be spending their children’s inheritance hoping to achieve. And so the lynchpin of Aduhelm’s approval is reducing Aβ. But how certain can we be that Aβ is even the main villain? By the FDA’s own evidence, not very.

A crucial lesson from medical school is the difference between association and causality. A classic example was a study that found a strong correlation between number of TV aerials and bowel cancer. Researchers concluded that radiation from the TV aerials was causing bowel cancer. Others scoffed and said that it was too much sitting on the couch. The truth was neither: TV aerials correlated with wealth, which correlated with eating processed foods. Here we can see that an outward mark of a process may have little or nothing to do with the process itself.

I heard a psychiatrist once lament that current drugs were at the level of “targeting bilirubin”. Bilirubin is the liver product that turns the skin and eyes yellow when elevated in hepatitis. A hypothetical drug against bilirubin might normalise the yellow colour but it would do nothing about the real problem, the hepatitis. Liver damage carries on unhindered.

The question for Alzheimer’s is whether Aβ is the bilirubin of the brain. Alas, much research suggests that it is. As discussed in Alzheimer’s, the Arthritis of the Brain and Alzheimer’s Missing Link, “the brain in Alzheimer’s is not merely crumbling with the march of time, but like a building engulfed by fire. The blaze is the brain’s own defences gone haywire; the plaques and tangles, the smouldering ruins.” Much evidence does suggest that Aβ is more of a result than a cause. We may clear the ashes, but the fire burns on.

We can also be certain that much of Alzheimer’s can be blamed on amyloid’s partner in crime, the tau protein. The ApoEe4 gene is another culprit, but far from the only one. The real enemy may be further back in the shadows, and all we can see now are shadows of shadows.

Researchers can be sure that Aβ is at least part of the process, and some evidence suggests that it fuels the fire once begun, at least in some patients. We might therefore tweak our housefire image to say that Aβ is like the embers. Removing it will not douse the flames or repair the damage, but it might slow it down in some cases.

One unfortunate aspect of Aduhelm is that these findings about the lesser role of Aβ date back well before the drug was even developed. Researchers should have known that any benefit would be marginal at best. Biogen probably understood that they were barking up the wrong tree, but with so much money at stake, why not bark a little louder?