Evolution, Exercise, and the Aging Brain 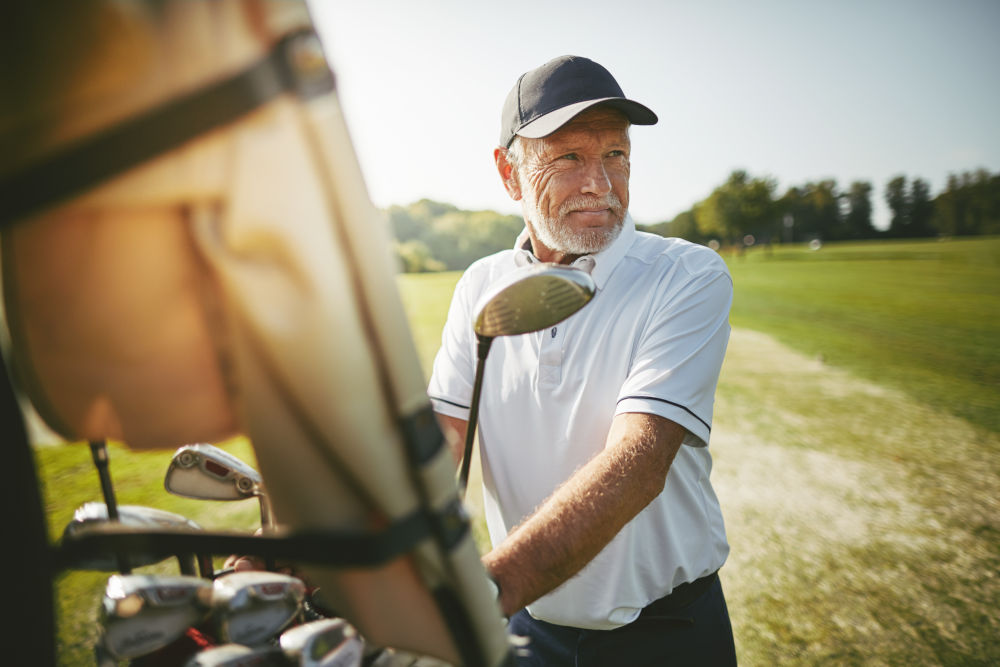 At medical school we learnt very few certainties. Everything was a possibility, a probability, a risk, a trend, a likelihood. There were many rules of thumb, but very few rules. Yet amongst all the qualified circumspection, there was one iron-clad law:

All the neurons we would ever have were present at birth, and from there it was all rapidly downhill for our neuron tally.

When do we lose the most of our neurons?

The most intense period of elimination was adolescence. While this might come as little surprise to parents, the vanishing neurons had very little to do with adolescent behaviour.

Neurons depart in a calm, well-planned and inescapable retreat, much like the elves leaving for the Grey Havens in Lord of the Rings. So introduced the Age of Men, and for the brain it is the Age of Adulthood.

While it might seem a waste to lose so many neurons, the process is akin to a sculptor carving away excess marble to reveal the statue.

Without neuronal pruning, there is no development.

This process does seem reflected in our common-sense view of how a person comes to be: in childhood, all possibilities are on the table; as an adult, we largely stay how we are, maintaining the same contours of character carved out in our youth. The nexus of the two is adolescence when childhood possibility becomes adult certainty.

So we can’t grow new neurons? Or can we?

The essential story remains solid in light of recent research, but with one crucial exception:

An early experiment found that mice running on a wheel grew new neurons in the hippocampus, the brain’s memory centre. This discovery led to studies which confirmed that exercise also brings neuronal growth in human brains, especially older brains. Other studies have found that exercise might stave off Alzheimer’s and other conditions associated with neuronal loss.

The key question from these findings is whether exercise’s effect on the brain is specific to the activity or beneficial across the board.

Say a person grows new neurons after a month of daily exercise on a rowing machine. Are the new neurons solely in charge of the motions of rowing, or do they also improve performance in, say, the daily crossword?

Fortunately when it comes to exercise and brain health, the benefit appears to be general.

BDNF promotes the growth, survival and connectivity of neurons, and most importantly it circulates widely – this means that its effect will go beyond the brain region behind the exercise.

Since then, several studies have shown that exercise increases BDNF in older adults, with associated enhanced hippocampal size and general memory performance. These results are particularly heartening because hippocampal atrophy is linked to the memory decline of aging, and especially to dementias such as Alzheimer’s.

Benefits of exercise on brain health

In fact, the benefits of exercise on brain health appear to go further. Researchers have found that exercise also expands the brain’s executive centre, the prefrontal cortex.

Improved functioning here is particularly welcome since this is the region responsible for complex operations such as planning, judgement, multitasking and impulse control – all of which decline with age, and go into freefall in dementia.

What is it about exercise that leads to sharper brain function?

We have the proximate cause with BDNF, but what is the deeper reason?

Can the past explain the present?

When scientists meet such a question, they immediately turn to evolution. If we consider our distant ancestors in light of exercise and cognition, what immediately leaps out is the transition from walking on all fours to walking upright.

This critical change was intricately tied to the explosion in brain volume that turned early primates into Man.

Standing on two legs released the upper limbs to become more dextrous, which combined with improved vision to permit the use of tools. Walking upright also made extra demands in vision, precise movement, and balance which is one reason why infants don’t come strolling out of the womb.

All of these developments needed more processing power, which meant more neurons. And so we have a basis for the complex interplay of mental and physical activity – but this is only the beginning.

Once proto-humans had mastered the arts of tools and fire, suddenly a new and bountiful avenue of sustenance was available: hunting.

Hunting as a stimulus of neuron growth

Hunters working as a team, planning and executing an attack, as well as sharing and preserving the spoils, needed the complex operations of the prefrontal cortex.

Meanwhile, stalking prey over long distances drove humans to develop unmatched aerobic capacity to the point where a group of hunters can eventually run even a horse to death. Similarly, the spatial navigation needed to find happy hunting grounds and their way back to the campfire relied on the memory capacity of the hippocampus.

All this meant that our capacities for cognition and exercise evolved together, and at the cellular level they remain closely tied to this day.

The catch is that these powerful cognitive processes churn through a great deal of energy. With food scarce it made sense for the brain to shut down these energy-hungry pathways with the passage of time.

For the elderly tribesman resting in the shade awaiting the return of his sons from the hunt, there was no need to keep his heavy-duty spatial navigation processes running. They powered down, and the pathways supporting them gradually withered from disuse.

The same trend is at work in the aging of modern humans, but with a crucial difference: energy is no longer scarce, so with a little effort we can keep the functions of our youth still running.

What’s more, those functions rely on parts of the brain that “run the whole show”, so the benefits are truly widespread. The hippocampus and prefrontal cortex that were so vital for the success of ancient hunters are the same regions that allow an elderly modern human, for example, to drive to the bowls club and enjoy a pleasant afternoon with friends.

Like all our capacities, it is a case of use it or lose it.

Not all excersises are equal

Studies of people with mild cognitive decline have shown that function improves with a program of regular exercise while playing a demanding video game.

Another study showed that exercise combined with a cognitive task raises circulating BDNF more than exercise alone. While walking on the same treadmill day after day may help, there is a limit to the level of cognitive demand, and accordingly the extent of brain enhancement.

The key to forming and preserving neurons is varied exercise in a stimulating environment.

Sadly, these trends also illuminate why an elderly person may rapidly decline when left without activity or contact. A walk in the gardens is a good start but playing an engaging sport and socialising afterwards is even better.

Such activities hit all the relevant pathways, which helps explain why golf or lawn bowls are such potent tonics for the aging brain.