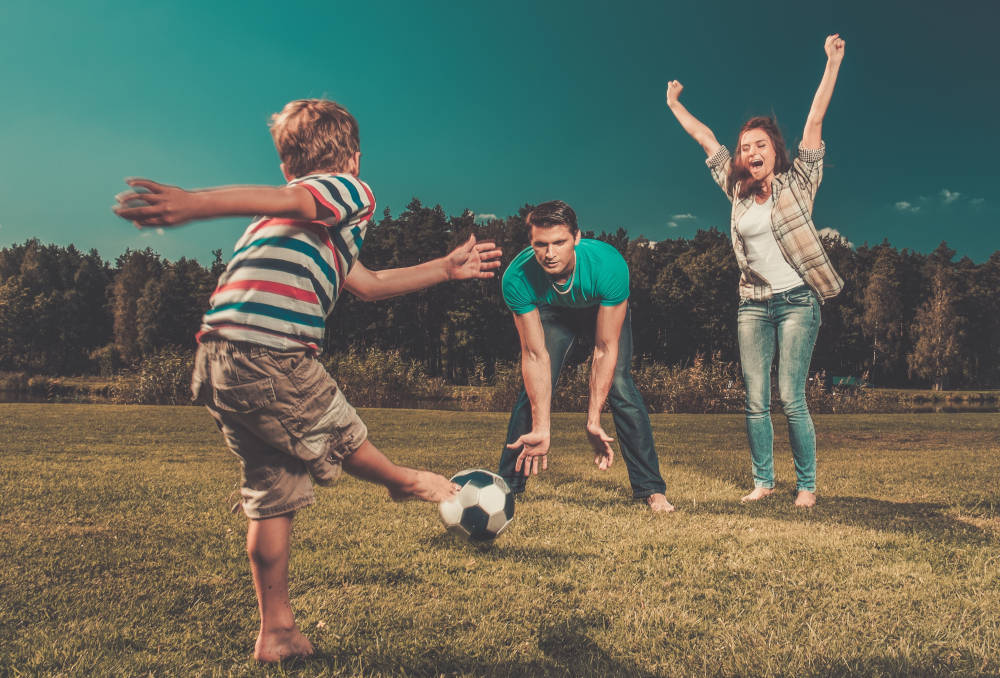 During the Blitz of World War II, Londoners faced the terror of nightly bombardment that left 43,000 dead and millions homeless. The Nazis expected to destroy morale and force surrender, yet the British chose to fight on and among the people there was a surprising absence of crime and suicide. Not only did the expected panic and despair never materialise, but the people appeared to rise to a new level of unity and resilience.