TMS in Alzheimer’s Disease: Does it Really Work? 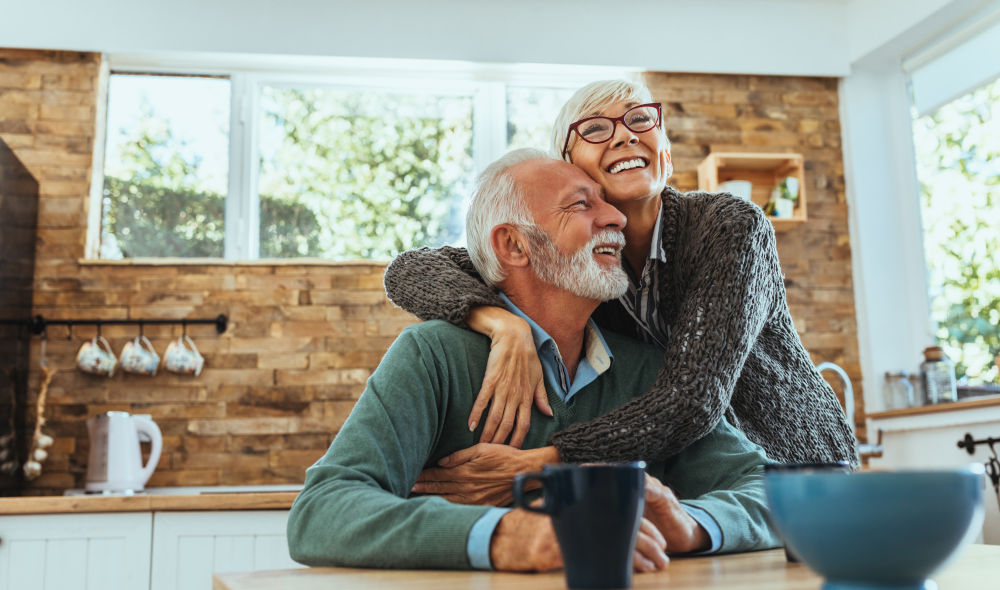 One in three people living past 85 get Alzheimer’s Disease. There is no cure, and patients are faced with an inexorable decline that nothing can stop but death.

Transcranial Magnetic Stimulation, or TMS, is one of very few treatments that might alter this grim trajectory. Since the evidence in the scientific journals is extremely lengthy, complex and often hidden behind paywalls, I will attempt to gather, assess, and summarise it for you here, while remaining as brief and clear as possible.

The underlying science behind Alzheimer’s

The microscopic hallmarks of Alzheimer’s are degenerating neurons along with extracellular deposits of amyloid β-protein (Aβ), and intracellular clumps of tau protein that disrupt microtubule structure [34]. Together these make the characteristic “plaques and tangles” of Alzheimer’s Disease. The greatest risk factor for Alzheimer’s is age. The strongest genetic risk is the ε4 allele of the APOE gene [11,14].

Existing medications may temporarily reduce the symptoms, but none alter the underlying progression of disease. The drugs leave existing plaques and tangles intact, and do not prevent new ones from forming. The search is underway for treatments that attack these deeper processes.

Drugs under investigation include some that act to remove the plaques, but even these may be acting at a point too late in the chain. Imagine, for example, a medication that removes the build-up of tar in a smoker’s lungs. That might reduce the chance of lung cancer, but far better would be stopping the smoke from reaching the lungs in the first place.

Alzheimer’s and the TMS

For Alzheimer’s, the ideal treatment would alter the trajectory of decline in at-risk individuals before symptoms arrive. It is during this window, which often spans decades, where TMS may have a major role.

rTMS was initially approved for treatment-resistant depression after a series of trials showed solid evidence of safety and efficacy. Since then, TMS has been tried for a variety of difficult conditions – including Alzheimer’s Disease.

The first question for researchers was to select the type of TMS. Low-frequency rTMS inhibits cortical activity, whereas high-frequency (> 3Hz) increases it [15].

Alzheimer’s trials have mostly employed high-frequency TMS, usually at 10 or 20 Hz. TMS is delivered as an initial phase (e.g. five times per week for three weeks) and often a maintenance phase (e.g. weekly for three months).

Many studies have added cognitive exercises tailored to engage the brain regions under stimulation, hoping to enhance the effect. High-frequency repetitive TMS with cognitive exercises is abbreviated to rTMS-cog. Future research may look at the variety of other TMS variables which might have an influence, such as the shape of the coil, the distance to cortex, and the area of stimulation.

The following are the results of major published studies on TMS for Alzheimer’s Disease (AD), and mild cognitive impairment (MCI).

The overall pattern of these studies is that TMS, especially with the addition of cognitive exercises, has a clear positive effect, and this can maintained for at least several months by booster sessions. The benefit is most apparent for patients with mild impairment.

One potential confounding factor is the impact of TMS on underlying depression. Here two points are crucial: high-frequency TMS also improves depression, and depression reduces cognitive scores. Hence some of the improved cognitive scores in these studies may be from TMS’s effect on depression, not the Alzheimer’s Disease itself. Reassuringly, three studies (Cotelli, Turriziani, and Drumond) excluded patients with depression and still recorded positive results.

Another factor is the improvement that occurs naturally when repeating cognitive tests: i.e. patients get better with practice. Most relevant here are the cognitive exercises during TMS, since these will be performed dozens of times over the course of treatment. While the exercises are different from the tests before and after treatment, there may still be a crossover effect.

A key unanswered question is the effect of TMS on the long-term trajectory of Alzheimer’s Disease, which no existing treatment has demonstrated an ability to alter. For example, the most common medications, anticholinesterase inhibitors, only improve symptoms for around twelve months, which then return to the level of patients who never received treatment. The available studies have been too short to gauge whether TMS improves the overall trajectory, for example, whether TMS recipients are better off five years later.

The ideal treatment is one that produces a clear and permanent improvement to the natural history of the disease. For example, a medication which helps patients stop smoking will produce a definite increase in life expectancy. Yet applying this standard to Alzheimer’s Disease is misleading, given that dementia affects the final years of life and important to consider is not just years lived but the quality of those years. If a treatment did nothing to change the underlying disease but markedly reduced its symptoms for five years, that would be a massive benefit for Alzheimer’s patients: for example, perhaps the difference between spending one’s final years living independently or in nursing home.

Does this mean that patients who have improved with TMS will eventually return to the level of their untreated peers? Not necessary. Anticholinesterase inhibitors boost acetylcholine, which is a neurochemical at the end of an extraordinarily complex pathway of cellular interactions. While these medications can blunt and delay the full effect of dementia, there is evidence that TMS acts much further back in the chain, perhaps at the level of the disease itself.

How TMS works in Alzheimer’s Disease

Repetitive high-frequency TMS enhances cortical excitability, which involves the same kind of synaptic changes that are central to regular learning and memory. Part of this process is the expression of factors such as brain-derived neurotrophic factor (BDNF), which is reduced in Alzheimer’s Disease. Meanwhile animal studies have confirmed that rTMS increases BDNF levels [25].

rTMS also modulates the neurotransmitter GABA and changes a variety of inhibitory neuronal markers [23]. These findings cohere with those showing that the APOE ε4 allele disrupts GABA inhibitory networks, which in turn influences aggregation of amyloid-beta [24].

TMS may also have effects through various neurochemicals, epigenetics and neural network dynamics [38]. The evidence is complex and much remains to be understood, but research does reveal cellular effects of TMS in precisely the areas affected by Alzheimer’s Disease.

Given that TMS shows no effect on severe AD, the key area is the early stages when there is hope of altering the underlying damage to neurons.

One promising area comes from the pattern of altered neuronal excitability that marks an increased risk for Alzheimer’s [29]. In vulnerable circuits, TMS may restore the disrupted excitatory / inhibitory balance that leads to amyloid-beta aggregation and associated neurotoxicity. Since this pattern of excitability appears before clinical symptoms, brain imaging might identify patients where TMS could attenuate the disease itself.

Most importantly, since TMS appears to work through identifiable structural changes (i.e. not by just boosting acetylcholine, like current medications), there is reason to believe that improvements will be more enduring.

So does TMS work for Alzheimer’s Disease? From the existing evidence, the answer is yes, provided that the treatment is early, and maintained. How long the benefits of TMS will last is yet to be investigated beyond a few months. However, with the evidence from cellular mechanisms, there is a strong possibility that TMS does alter the underlying disease mechanism, and therefore permanently alters its trajectory.